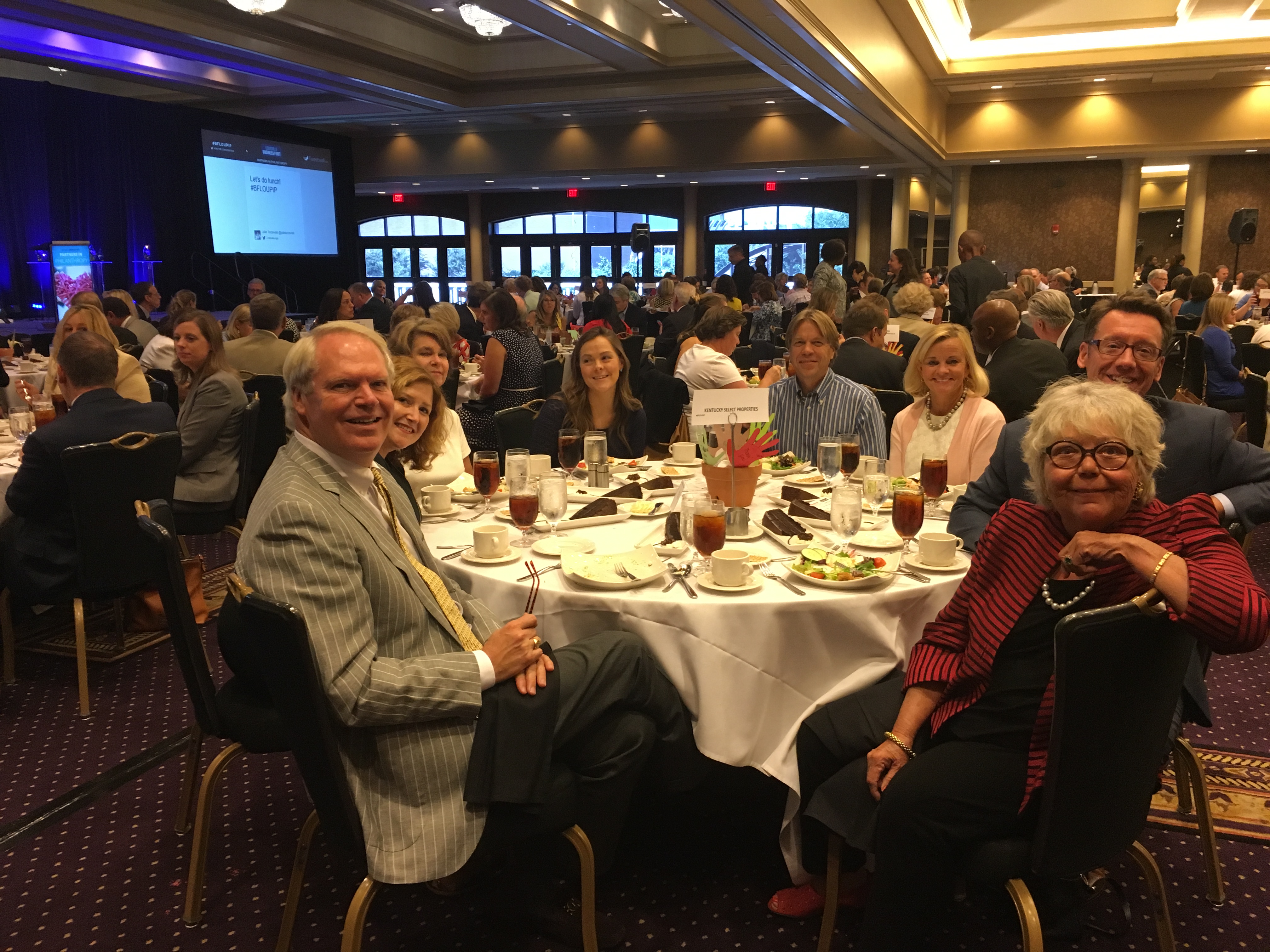 About 300 people joined Business First of Louisville and the Community Foundation of Louisville at the Galt House today to honor some of the area's most generous companies at its Partners in Philanthropy awards banquet. The annual event recognizes employers and individuals who prioritize giving back to our community. Kentucky Select Properties was named the most generous business in the small company category, Zoeller Pump Company in the medium company category and Humana/Humana Foundation in the large company category. Read more.

From Courier-Journal.com: Tommy Johns knew before he toured a single home starting late last fall that he and his girlfriend would feel most at home in Germantown, the neighborhood on the north side of Eastern Parkway that's become a big draw for young professionals. Read more.

How Much Time Do People Spend Looking At Homes Online?

Via The Az. Republic: It’s official. People love to search for houses and check out home values on their phones. New research from Google unveiled at a major real estate conference this week proves it. OK, that’s no big surprise. But the time we spend on our phones looking at houses is a bit amazing: An average of 55 minutes per visit to real estate apps, according to Google. Read more.