From The Mortgage Reports: It's different to be a first-time home buyer as compared to an experienced one First-time home buyers often skew younger than the general home-buying population which means less work experience, lower income levels, and usually, less money saved for down payment. It also can mean higher levels of federal student loans and debt. Read more.

Take A Look Inside The Pink Palace (StyleBlueprint, July 2017)

If you are new to town and don’t know what The Pink Palace is, it’s a turn-of-the-century Victorian mansion located in a most coveted location: at the top of St. James Court in Old Louisville. It stands there, resplendent in its pink glory, for all neighbors to see and for all St. James Art Fair patrons to ogle in envy. When my girls were young, they thought a princess lived there in her pink castle. Read more. 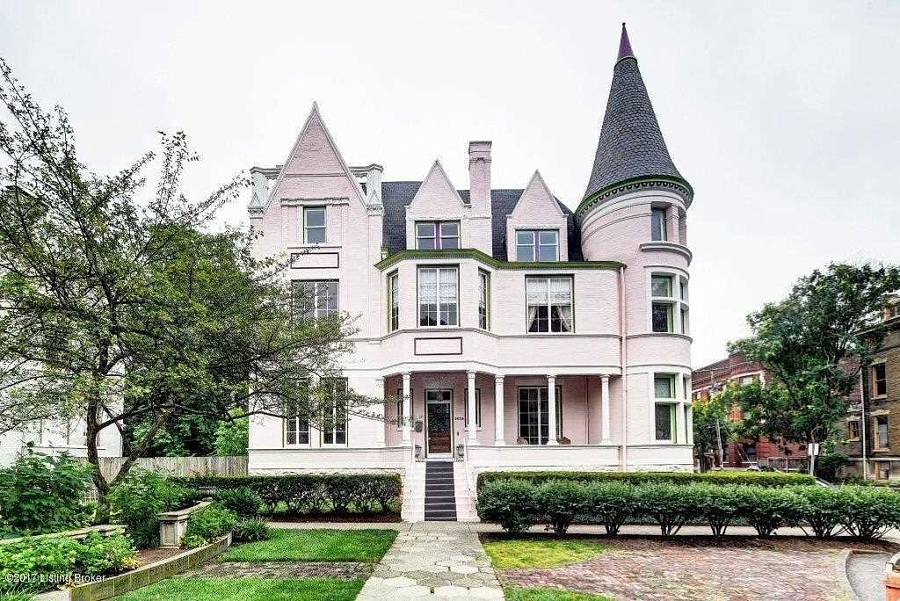 From Insider Louisville: Despite lower housing inventory, buyers are finding houses, and possibly at record numbers, according to state and local data. The Greater Louisville Association of Realtors reported that home sales were up 2.42 percent in the Louisville MLS for the first six months of this year compared to the same period in 2016. As of June 30, there were 8,625 houses sold in the MLS in 2017 versus 8,421 in 2016. Read more.

Louisville's Landmark Pink Palace Is Back On The Market (Courier-Journal, July 2017)

From Courier-Journal.com: One of Louisville's most historic, recognized and sometimes controversial homes is for sale. The Pink Palace, at 1473 St. James Court in Old Louisville, is on the market for $735,000. That will get you a total of six bedrooms, four bathrooms, two kitchens, 5,231 square feet and one very pink exterior. Read more.