Buying a home is one of the biggest decisions people make in their lifetimes. It’s often a stressful purchase because home values rise and fall outside of the homeowner’s control. However, purchasing in an area with rising home values can give you a degree of confidence about your investment.

If you’re looking for homes in Louisville, consider one of these three neighborhoods that experienced the most appreciation in the past year and are forecasted to have the sharpest increase in home values during the next year.

The tiny neighborhood of Bashford Manor has had an unprecedented amount of growth in the last two years. The median home value in Bashford Manor is currently $105,900, up nearly $12,000 from May 2014. The growth is not slowing down either, making the investment stronger. On top of the 13.4 percent increase in home values last year, another 6.9 percent increase is predicted throughout the next year. Bashford Manor is a great choice for families who want to live in a residential area with amenities just a short car ride away. The Louisville Zoo and Beargrass Creek State Nature Preserve are less than a 10-minute drive northwest of Bashford Manor, while Target, Walmart and other departments stores are just south of the area. 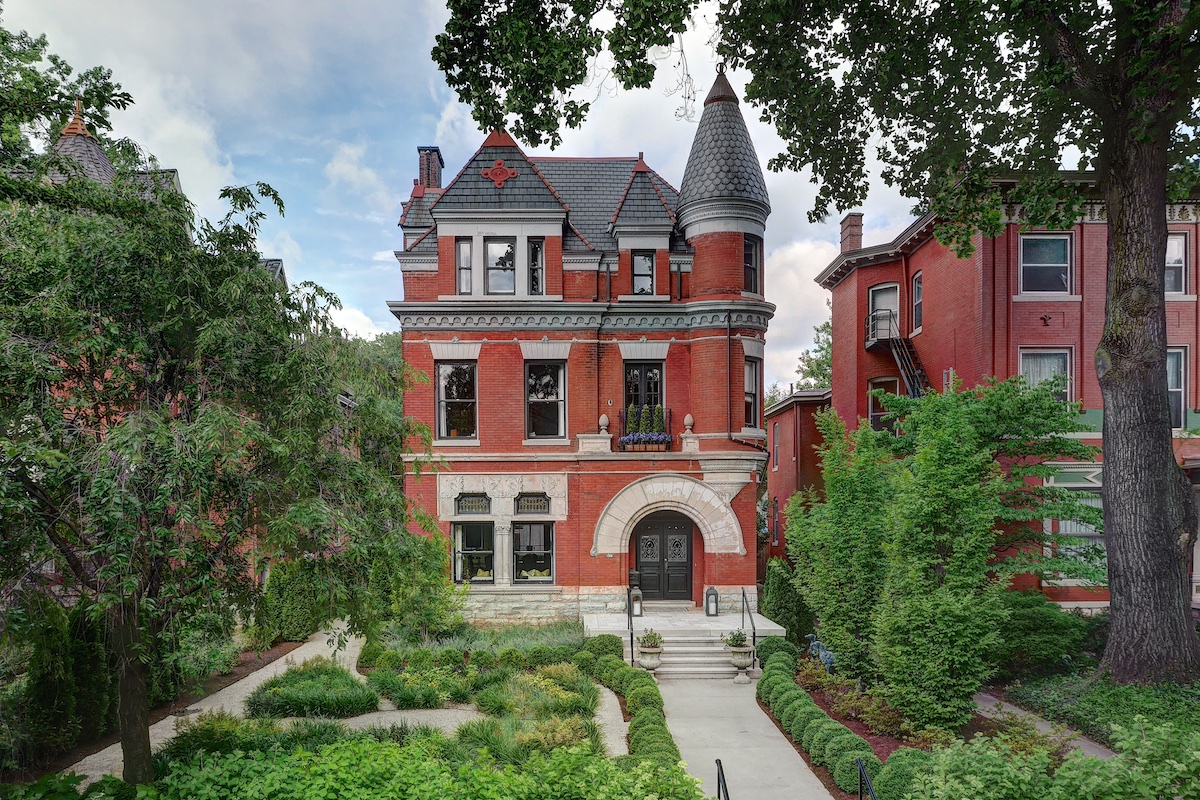 Located in the heart of central Louisville, Old Louisville is the hub of all the action. This neighborhood is home to the University of Louisville, hosts the annual St. James Court Art Show and features stunning Victorian-era homes....