From Insider Louisville and Tre Pryor: Ok, pop quiz! (applause) First question: In what month were Louisville homes selling the fastest? You guessed it, May! Second: What month had the lowest absorption rate in Louisville real estate history? Yes, again it’s May! Read more. 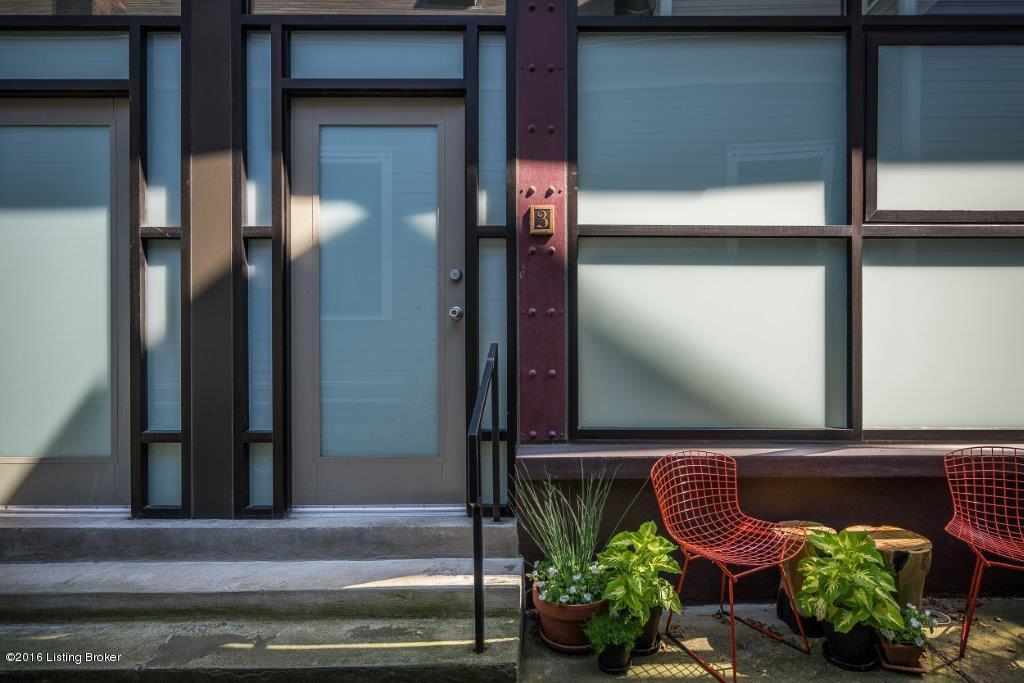 Bowling To Return To Vernon Lanes After Sale

From Courier-Journal.com: In strike-up-the-band news for bowlers, the new owners of the retro-era Vernon Lanes bowling alley and event space in a historic Butchertown building plan to continue offering bowling, after closing temporarily for renovations. Atlas Properties management group, a subsidiary of LEVO investment firm in the Whitestone Building on West Main Street, announced Tuesday that it had purchased the property, also known as the Vernon Club, 1575 Story Ave. Read more.

From Marketwatch.com: Forget the starter home. Today’s first-time buyers want a place they’ll live in for a long time — possibly even into retirement. And this ideal home is most likely in the suburbs. That’s according to a new Bank of America poll of more than 1,000 adults 18 and older who would like to buy a home in the future. “Folks are waiting to buy their first home until later in life,” said Kathy Cummings, consumer education and consulting executive for Bank of America. Read more.

WEBINAR: Why We Love 'Everything But the House' (Real Trends, June 2016) 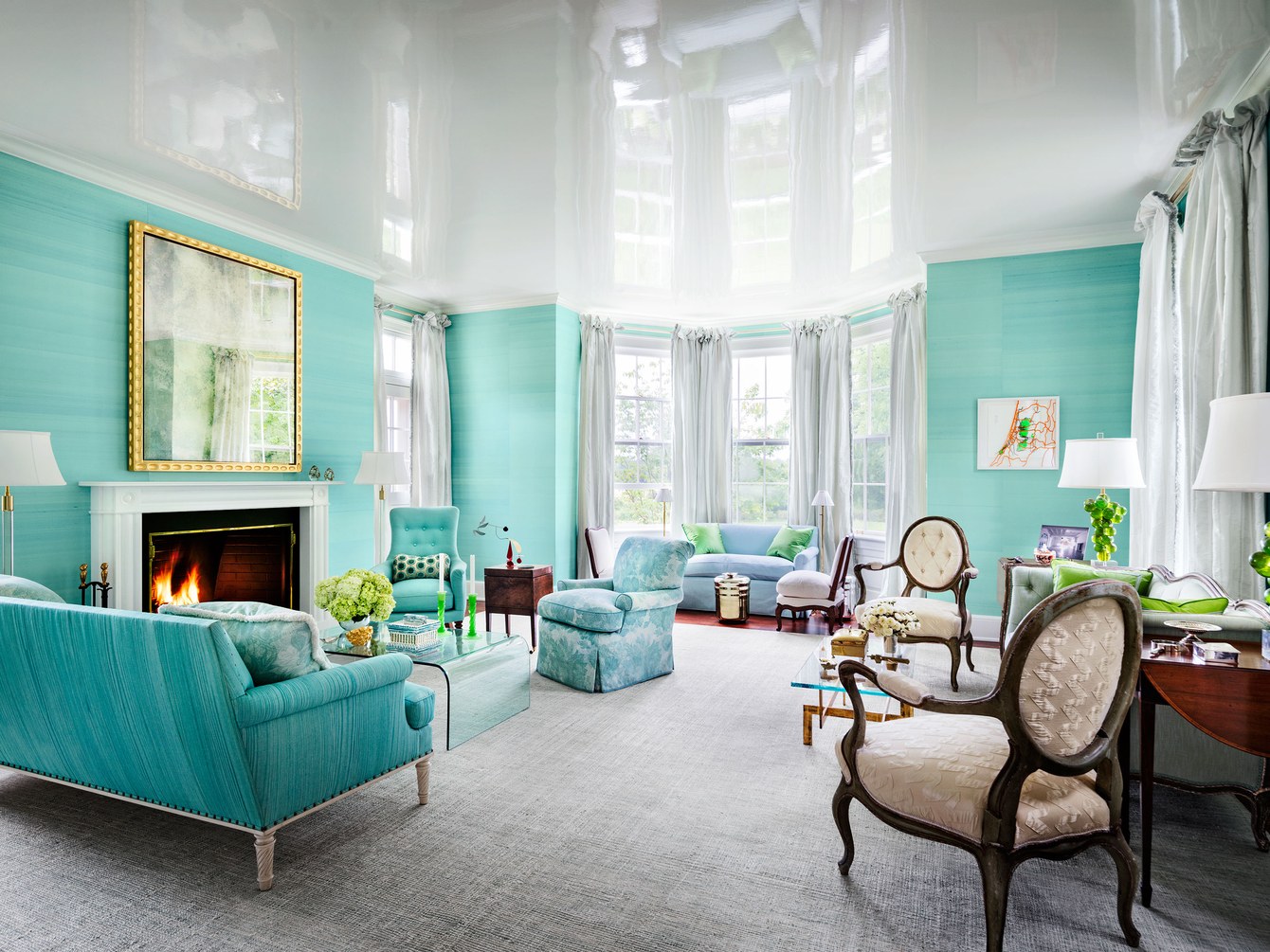