The Louisville Patios You Absolutely Must Enjoy This Summer

A fun and exhaustive list of alfresco dining options in our fair city. Some of our favs? Copper and Kings, Garage Bar, The Silver Dollar, El Camino, Royals, The Sea Hag, The Holy Grale and Against The Grain. Read more.

How I Bought A House At Age 25

Emily Brown's phone rings often with friends seeking advice about money. Brown is only 26, but she already owns a house and has socked away a nice amount of money for retirement in both a 401(k) and Individual Retirement Account (IRA). Oh, and she has a renter who pays $900 a month, enough to cover her entire mortgage. As her friends and family like to say, she's "got it figured out." Brown doesn't work on Wall Street or Silicon Valley. She's an accountant in Cleveland, Ohio, who bought her home at age 25 when she earned about $50,000 a year. Read more.

In just a little more than two months people from all over the country will be flocking to Louisville for three days of music, art and activism. The 2016 Forecastle festival (July 15-17) features The Avett Brothers, Alabama Shakes, Ryan Adams, Death Cab for Cutie, Joan Shelley, Brandi Carlile and many other incredible guests. There are still tickets available. If that's not enough to wet your whistle, here's a great video of Forecastle highlights from last year. #scenesfromtheship #getonboard #Forecastle

Your Ultimate Moving Checklist (StyleBlueprint, May 2016)

The local real estate market is hot right now, if you haven’t noticed. Seems like a lot of people are moving, especially in May. We asked Missy Ormerod at Kentucky Select Properties to share with us her moving checklist. This one starts two months out, so if you are crunched for time, you might need to adjust accordingly. Either way, consider this your ultimate moving checklist! Take it away, Missy! Read more.

Depending on how you approach it, selling your home can either be a quick, painless process or a total nightmare. The more prepared you are, the less time your home will spend on the market and the sooner you will get paid.

Along with finding a good listing agent to oversee the sale of your home, you should also put time and effort into sprucing it up before it goes on the market. Today's buyers expect to see homes that are attractive, clean and move-in ready. If your home does not meet these criteria, it could languish on the market with little or no interest for months or years. The following will help you prepare your home for sale, improving the chances of getting an offer right away.

No one wants to buy a home that is dirty, smelly or messy. Put yourself in the position of a buyer and imagine walking into a home that had stains in the bathtub, unusual smells in the kitchen or clutter everywhere throughout the home. Chances are you would walk right back out the door without making an offer.

The same holds true for potential buyers viewing your home. Any signs of dirt, clutter or unpleasant odors could send them packing. Cleaning your house from top to bottom is the best way to avoid this. Be sure to view your home with a critical eye as you clean. Sometimes, it is easy to become so used to odors or stains that you overlook them. Buyers, however, have keen eyes that will catch every speck of dirt or grime. 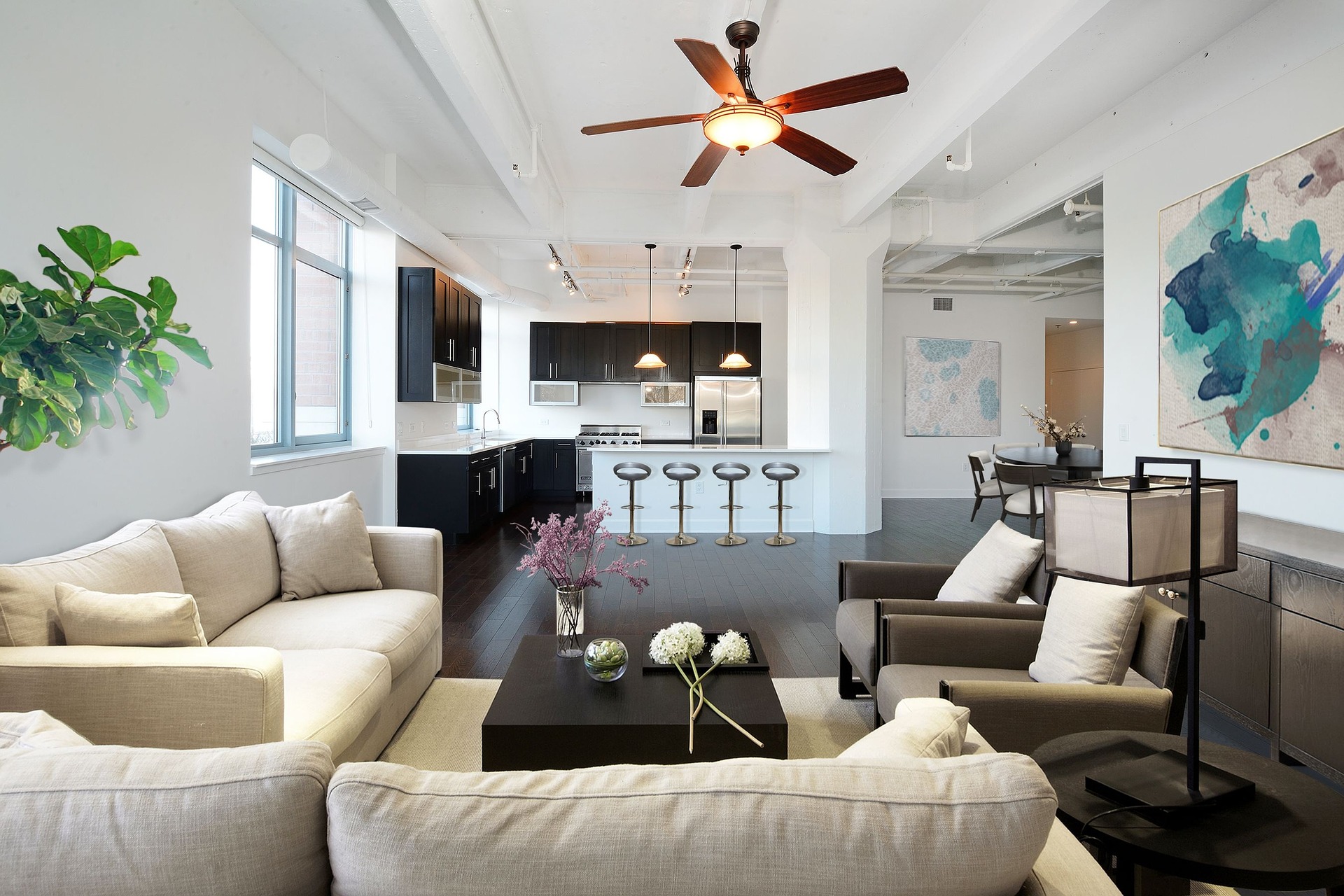 Home staging is the process of decorating your home in such a way that it appeals to as many buyers as possible. In most cases, this means painting the walls in neutral colors, hiding personal...

From Departures.com: The distiller behind Copper & Kings—makers of exceptional American brandy and absinthe—tells us why the Derby town is home to so much more than just the two most exciting minutes in sports. Louisville denizen Joe Heron helped re-popularize hard cider in America when he founded Crispin in 2004. Read more. 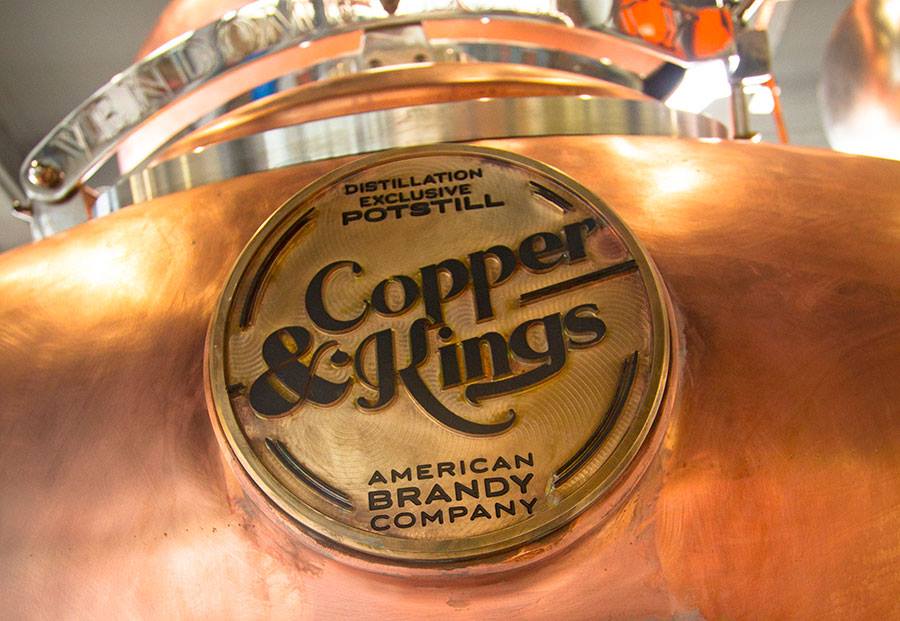 Did you know Louisville is home to 18 parks and 6 parkways designed by the firm of noted landscape architect, Frederick Law Olmsted? Widely known as the designer of Central Park in New York City and the U.S. Capitol Grounds in Washington, D.C., the system of Louisville parks and parkways designed by Olmsted is one of the largest in the United States. The Louisville Olmsted Parks Conservancy was founded in 1989 to "restore, enhance and forever protect" these natural treasures. Watch this informative video to learn more.

Kentucky Select is proud to again be a sponsor of the annual "Power of Olmsted Parks Breakfast". This year's breakfast is Thursday, May 19. Click here for for more information.