36 Hours in Louisville, Kentucky with The New York Times

LOUISVILLE bolts into the public eye for 120 seconds each May, but there is more to this courtly city on the Ohio River than the Kentucky Derby. The last decade has seen a cultural and civic blooming, with new galleries, restaurants and performance spaces taking their place alongside the city’s already robust roster of seductions. Entire neighborhoods — Butchertown, for instance, and East Market — have been reimagined as engines of cultural and culinary expression. Read more.

What's New in the Louisville Food Scene with Ivor Chodkowski

The Kentucky Select team got a great update recently on the farm-to-table and Community Supported Agriculture (CSA) scenes from one of Louisville's most celebrated farmers, Ivor Chodkowski.  Ivor is the owner/operator of Field Day Family Farm and a founding owner of Harvest Restaurant in NuLu. In addition to the mechanics of helping our clients buy and sell real estate, Kentucky Select agents see themselves as ambassadors for our beloved Louisville. We're always up for learning about cool things going on in our city! 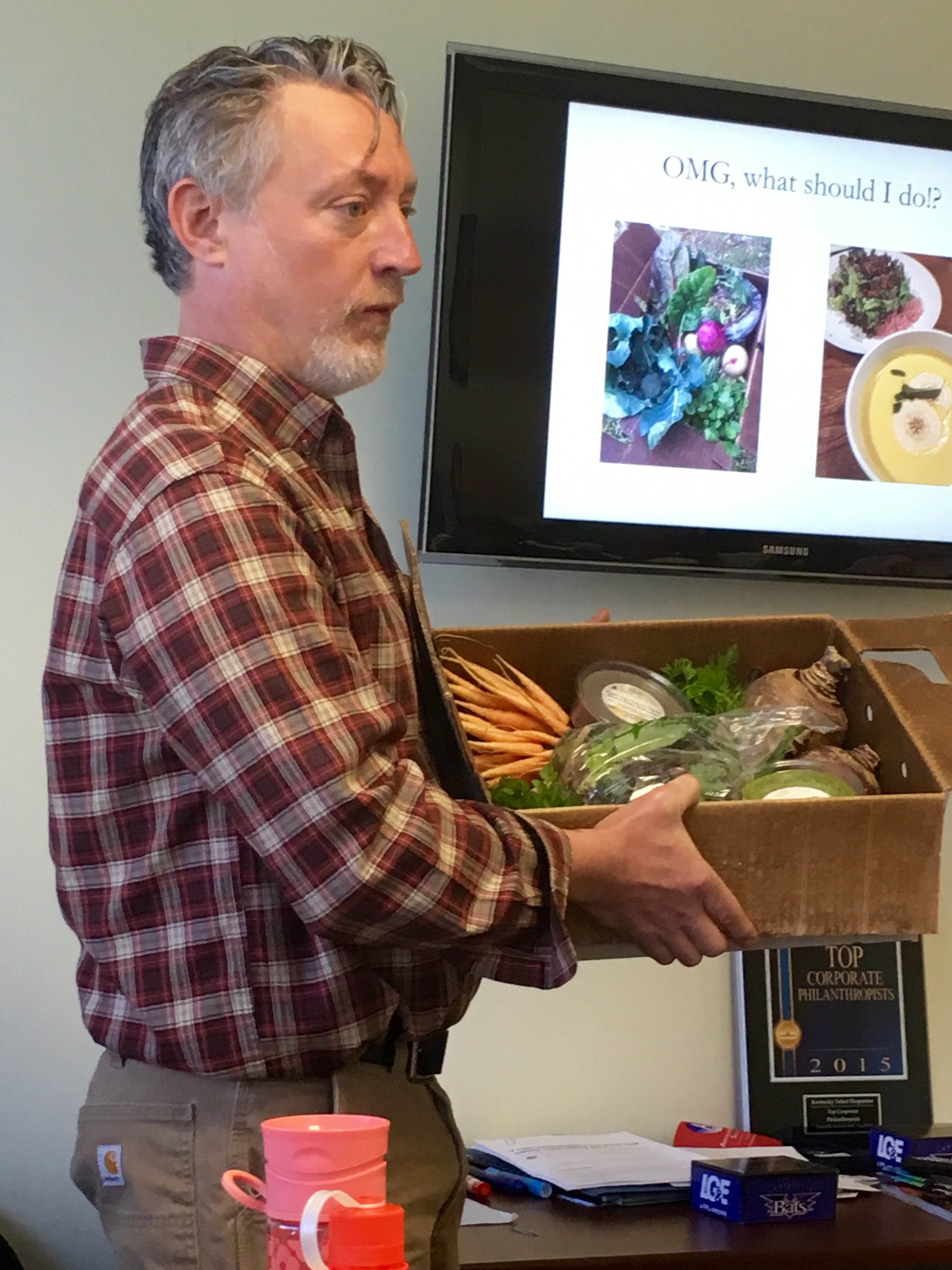 This video is a love letter to Louisville compliments of economic development agency Louisville Forward and the folks at 180 Productions. A series of great testimonials from famous and not-so-famous Louisvillians about what it means to them to live in the River City. Watch video. 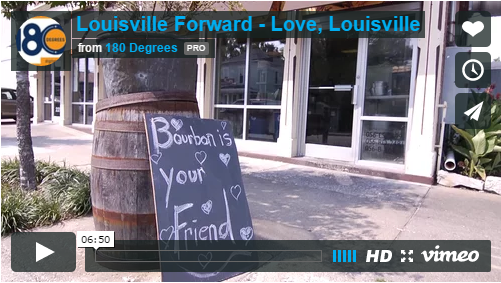 Don't Judge A House By Its Street Name (The Wall Street Journal, January 2016)

What You Get For $1.2 Million in Kentucky, Maryland and Connecticut (New York Times.com, November 2015)

Jay Gulick Tried His Hand At Many Things Before Settling Into Real Estate (Business First, March 2015)