From RealtorMag: Every house has a style. Sometimes it has two or more; because of renovations and new, eclectic mixes, fitting a home into one specific category can be daunting or even impossible. Thankfully, there’s no need to memorize complicated architectural terminology. REALTOR® Magazine has compiled a convenient compendium of common styles. See styles. 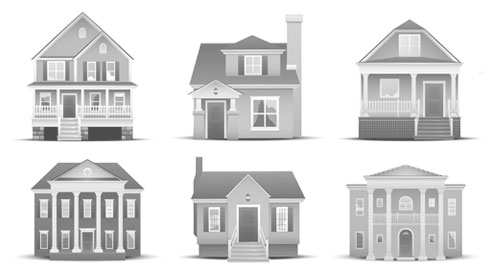 Neighborhood Features That Drag Down Your Property Value

From Realtor.com: When it comes to real estate clichés, “Location, location, location” has all other contenders (including “Not a drive-by!”; “Cash is king!”; “Is that your checkbook or are you just glad to see me?”; and “Worst house, best street”) beat by a mile. Not only has it been in use since at least 1926 (according to the New York Times), but it’s utterly and inarguably true. More than any other single factor, when you buy a home in a good location, it’s usually a solid long-term investment. Read more.

Why Finding A Starter Home Is Harder Than Ever

From Markewatch.com:  Millennials and others looking to buy a first — or “starter” — home are struggling to find ones they can afford, a new research report says. There are fewer affordable starter homes in 95 of the 100 largest U.S. markets now compared with 2012, according to the San Francisco-based real estate research company Trulia.com. Trulia defines a starter as a home that is in the lower third of a market’s valuation and affordable to those making the median income in that market. Read more.

The Best Old Fashioned in Louisville

From HighlandsHomePlace.com: Kentucky is serious about bourbon. If you order an Old Fashioned in Kentucky, there’s not much question about what you will get. There are a few rules when it comes to bourbon production, as well as some unwritten rules that come with how you drink it. We’ve all heard the self-proclaimed bourbon connoisseur at the restaurant who orders a “Woodford and Coke”. Read more. 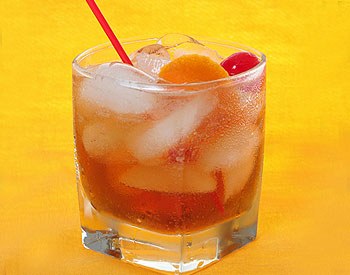 From Marketwatch.com: There are about 80,000 real estate appraisers in the U.S. and they play a key role in most home sales: Until they weigh in with a determination of a property’s value, the buyer typically can’t finalize a mortgage. (Appraisers also play roles in property-tax appeals and home-equity lending, among other transactions.) Read more.