15 Ways To Improve Energy Efficiency and Decrease Your Utility Bills

From Marketwatch.com: Last year, 66-year-old Lauren Knoblauch sold or donated nearly everything she owned, from her two-bedroom home on a suburban Seattle lake to her furniture and many of her clothes. She moved everything else, two small carloads’ worth, into her new home: a downtown apartment that, at less than 150 sq. ft., is smaller than the average U.S. master bedroom. Read more. 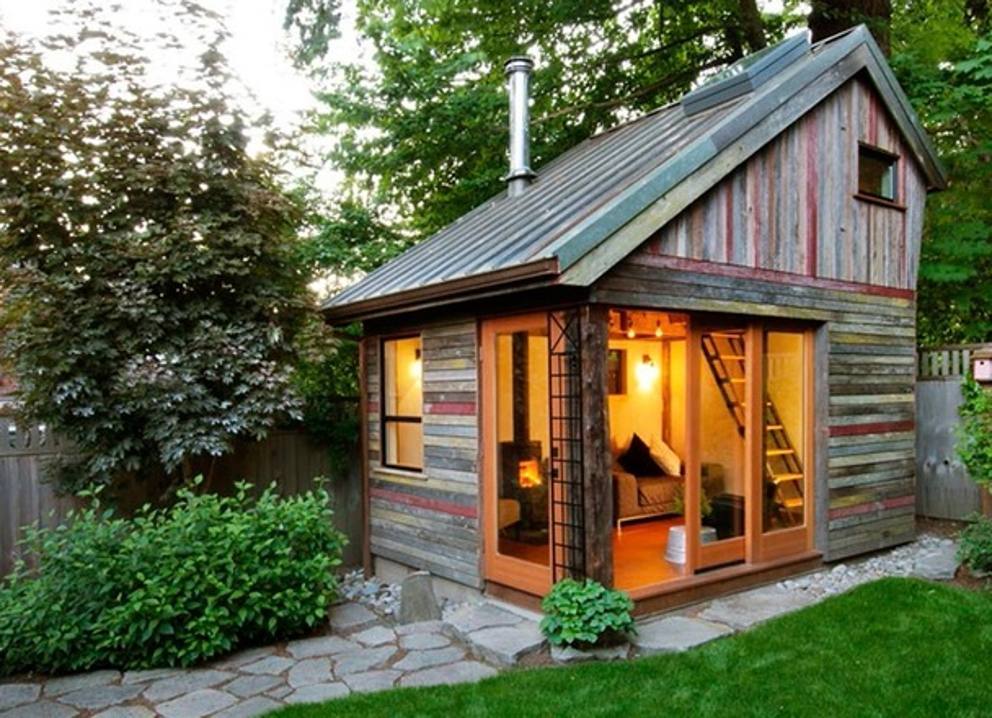