Welcome to this magnificent River Glen Estate with breathtaking views of the Ohio River on almost five acres of land. Designed by renowned Louisville architect Timothy R. Winters, this property is modeled after New England style-architecture as can be seen from its gorgeous display of white cedar shingles. Distinct features include two master suites, a chef’s kitchen, a four-car garage, two laundry rooms, a central vacuum system, a pool and a screened in rear patio to take in the Ohio River views. Read more. 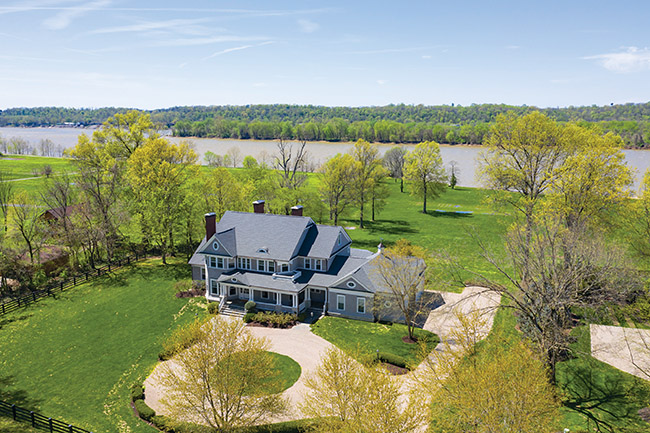 It’s a good time to be selling high-end real estate: The luxury market is posting a record number of sales, and 19 major areas also saw double-digit gains in July, according to realtor.com®’s 2018 Luxury Home Index. The index measures the entry-level luxury price tier, which is the top 5 percent of residential sales among 91 U.S. counties. Read more. 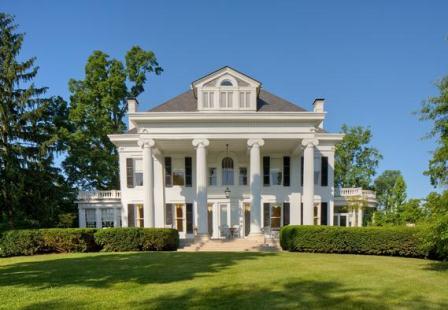 From Insider Louisville: Despite lower housing inventory, buyers are finding houses, and possibly at record numbers, according to state and local data. The Greater Louisville Association of Realtors reported that home sales were up 2.42 percent in the Louisville MLS for the first six months of this year compared to the same period in 2016. As of June 30, there were 8,625 houses sold in the MLS in 2017 versus 8,421 in 2016. Read more. 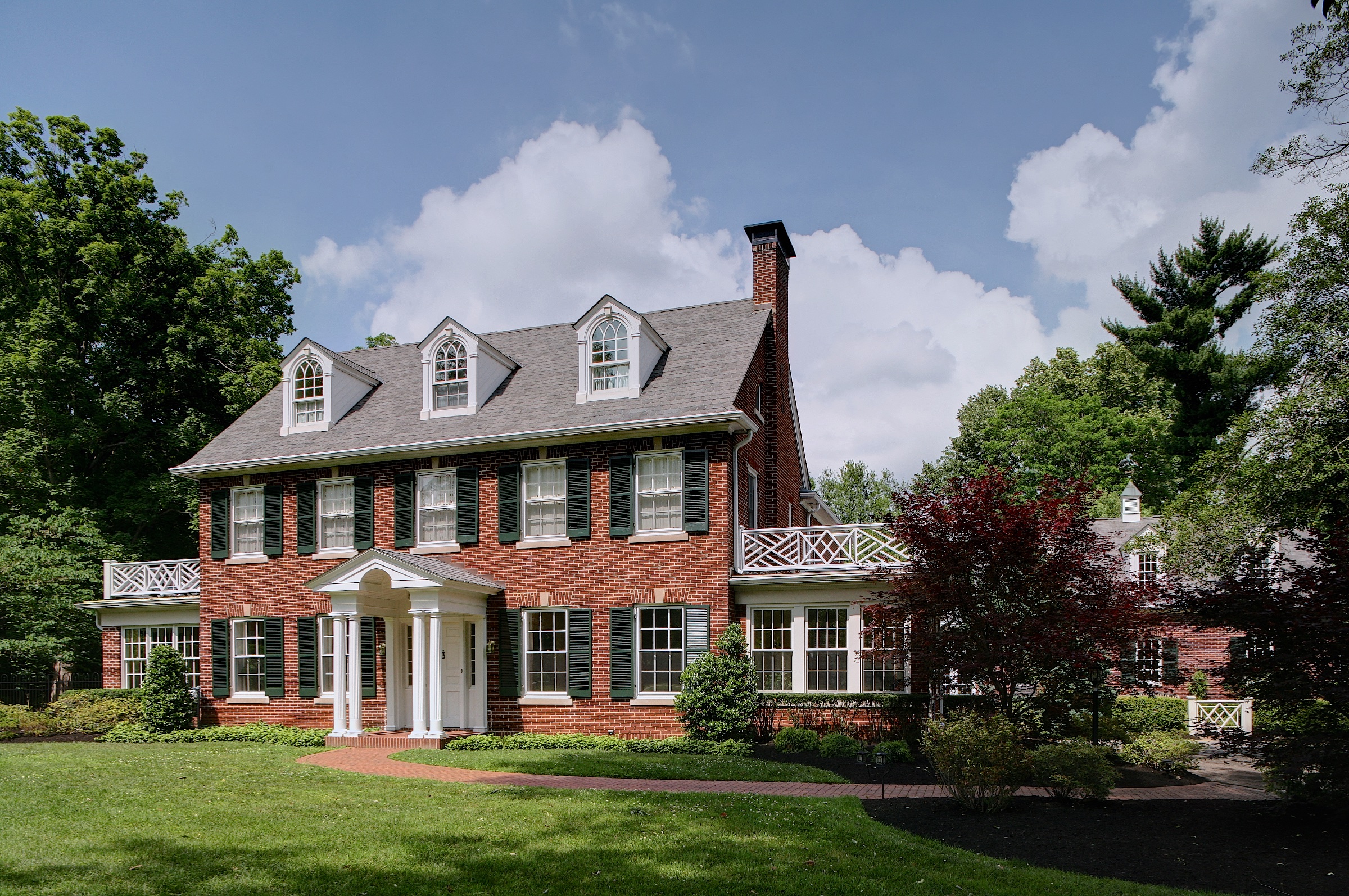 From WSJ.com: Rick Pitino, head men’s basketball coach at the University of Louisville, has relisted his newly renovated Miami-area mansion for $25.9 million. Located in affluent Indian Creek Village, the home has gone on and off the market several times over the years, and was last listed in 2013 for $13.9 million. Listing agent Ralph Arias of ONE Sotheby’s International Realty noted that the home has since been renovated, and added that home prices in Indian Creek have increased dramatically in the last few years. Read more. 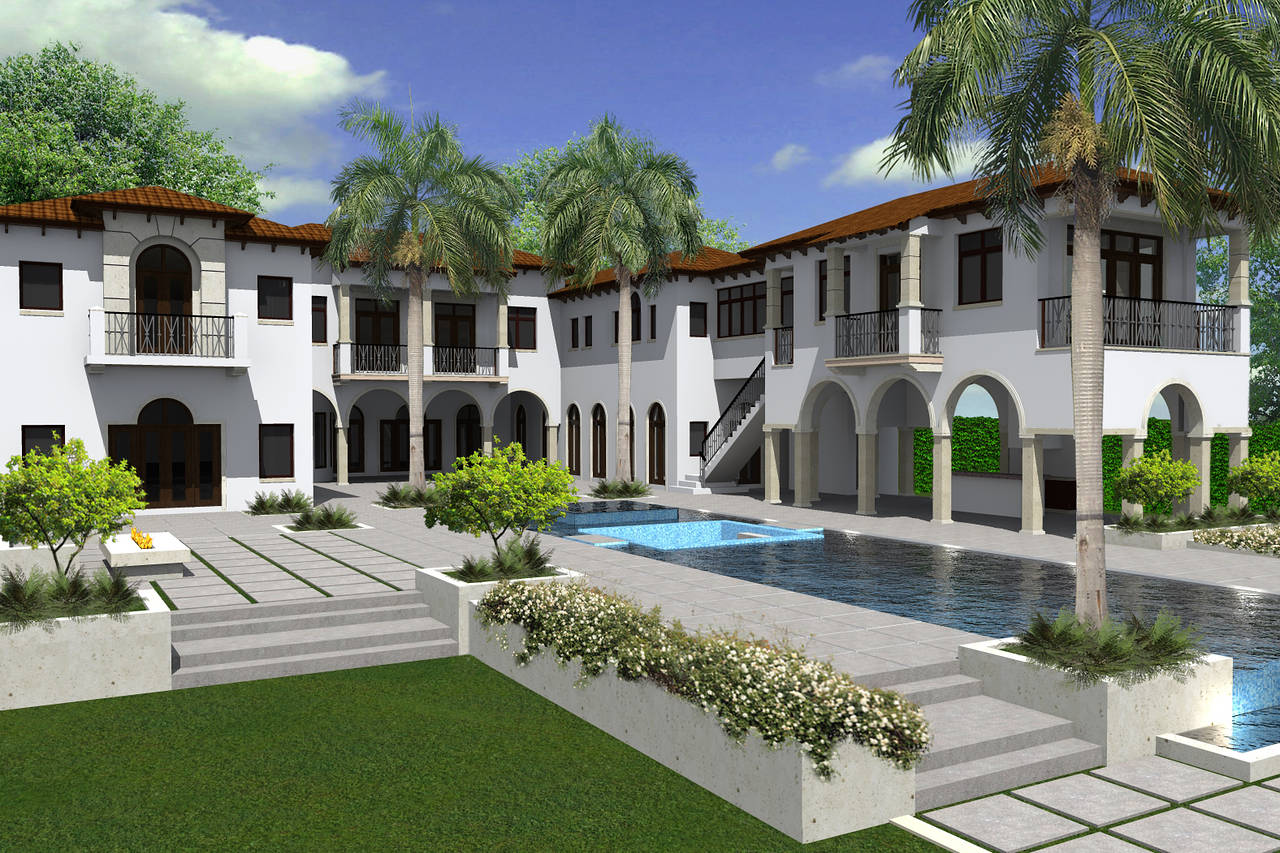 8 Of The Most Unique Properties In The World

View this unique StoryMap of "8 Of The Most Unique Properties In The World". Many thanks to Real Estate Attorney John Harrison of Hones LaHood in Sydney, Australia for providing this feature. 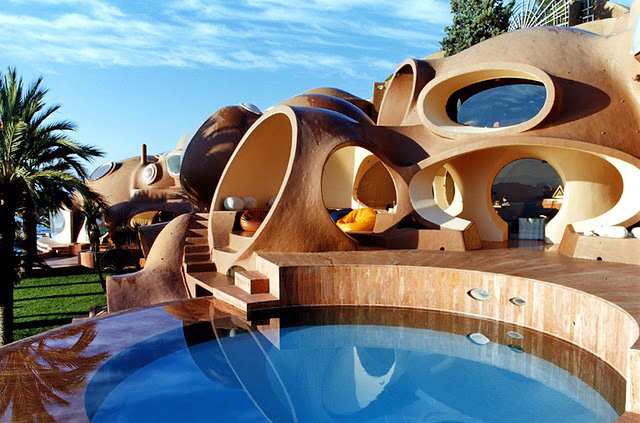 Kentucky Select Co-Founder and Principal Broker John Stough just returned from the Luxury Real Estate conference in Seattle, where he was once again recognized for his leadership in marketing luxury properties. Listen to this 20 minute podcast with John as he recounts some of his adventures from 36 years in the real estate business. Read more and Listen.

The Most Expensive Real Estate Markets in the World

(October 10, 2013. Louisville, KY) — Kentucky Select Properties was honored to be nominated for three awards at the 18th Annual Luxury Real Estate Fall Conference, which took place Oct 7 – 9 at the Ritz-Carlton in Atlanta.

Hosted by Who’s Who in Luxury Real Estate, which is comprised of 130,996 agents in 3,867 offices across 29 countries, this event is one of the largest luxury-specific real estate conferences in the world. Kentucky Select Properties was nominated in the categories of “Best Overall Marketing Package” and “Extraordinary Philanthropists” with principal broker John Stough winning the individual “Master Networker” award.

As reported by The Daily Mail Online: "The sprawling Kentucky mansion built by the liquor mogul behind Jack Daniel's whiskey is now up for sale for $6 million in Harrods Creek, an exclusive neighborhood of Louisville.  'The Avish,' the stately, columned 20,000 square foot manor, was developed in 1910 by Owsley Brown and his wife, Laura Lyons. Construction on the home was completed in 1925. The name translates to 'Rocky Hill' in Gaelic, which was the name of the family's ancestral home in Ireland. Mr Brown's father, George Garvin Brown, had founded Brown-Forman, the liquor company whose brands now include Jack Daniel's, Southern Comfort and Finlandia Vodka. The home was most recently inhabited by Owsley Brown Frazier, a fourth generation member of the Brown dynasty who had served as a director on the Brown-Forman board and had been an active philanthropist in Louisville." Read the article in its entirety.

Luxist, an AOL-owned web site dedicated to covering the best the world has to offer on a variety of luxury and fine living topics, has selected KY Select agent Joanne Owen's listing on Upper River Road as their national 'Estate of the Day'. Luxist features real estate, trends in travel, the art world, shopping, fashion, gourmet food, wine and the spending habits of the rich and famous. See the post here.

The rich have returned to the real estate market and are taking advantage of big bargains in luxury homes. Sales of million-dollar homes and condos increased last year in all 20 major metro areas — with some cities seeing an 18.6 percent increase in high-end home sales, according to DataQuick Information Systems. The increase follows four consecutive years of declines in million-dollar homes. More here.