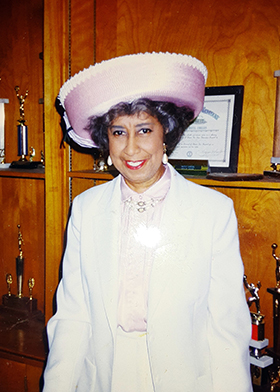 Eleanor Foreman was an exceptional real estate professional, a tireless community volunteer and a civil rights pioneer who served as the first Black female contract negotiator for the U.S. Army Corps of Engineers and integrated the Louisville Board of Realtors® by becoming its first Black sales associate in 1963.

With the Eleanor Foreman Scholarship, Kentucky Select Properties seeks to honor Eleanor’s years of leadership and mentoring in the residential real estate industry, her decades of philanthropic service to the Louisville community and her success as a professional Black woman during a time when these achievements were often minimized or overlooked. The Foreman Scholarship will financially support one candidate each year who has been inspired by Eleanor’s example and wishes to pursue a career in residential real estate.

Eleanor was a native of Louisville, Kentucky and graduated with honors from the last graduating class of Central Colored High School. Eleanor then attended Louisville Municipal College and Bellarmine College where she studied English and Business Law. She completed her formal education at Indiana University and the University of Illinois where she studied Financing, Real Estate and Negotiations, before going on to become the first African American female negotiator for the United States Army Corp of Engineers.

Eleanor also founded and managed the real estate company Eleanor L. Foreman Realty located at 2304 West Broadway in Louisville. During her real estate career, she served as the Louisville chapter President of the National Association of Real Estate Brokers (NAREB) whose members are known as REALTISTS® (visit local NAREB chapter website).  NAREB was founded in 1947, making it the oldest professional trade association in the United States lead by African-Americans. It was formed out of the need to secure the right to equal housing opportunities regardless of race, creed, or color. Since its inception, NAREB chapters throughout the country have participated in legal and legislative activities to help establish fair housing for all. Although composed principally of African-Americans, the REALTIST® organization embraces all qualified real estate practitioners who are committed to achieving the vision of “Democracy in Housing”. 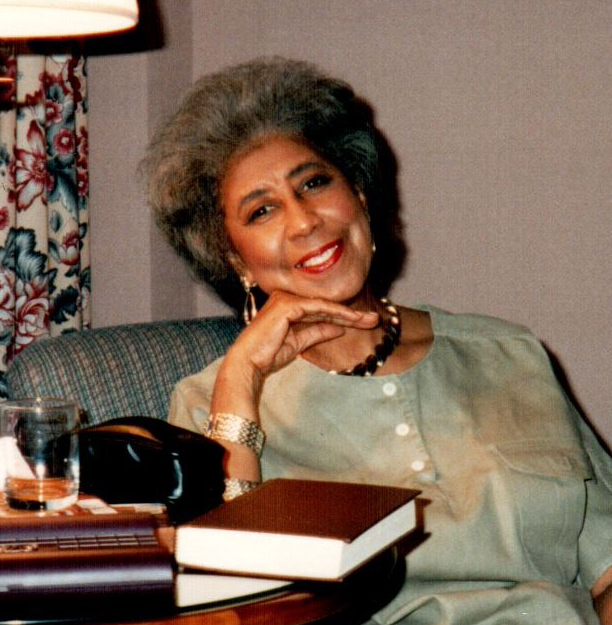 In concert with her professional accomplishments in real estate and with the Corps of Engineers, Eleanor was a civic giant in Louisville donating her time and unlimited energy to a number of community organizations. She served for eight years as local President of the National Council of Negro Women (NCNW) and on the following boards where she was either an officer or member: ElderServe, Vice Chair; Olmsted Parks Conservancy; The Bourgard College of Music and Art, President; International Training in Communication; Louisville Zoning Board, Chairman; Kwanzaa Festival of Trees and Lights, Vice Chair; Louisville Urban League; YMCA; The Rainbow Coalition; and Canaan Community Development Center.

Eleanor was a proud alumna of her sorority, Delta Sigma Theta, where she served as Parliamentarian and President. Eleanor was also active in many churches across Louisville including Lampton Baptist Church, where she served as President of the Female Usher Board and was an active member for over 40 years. She sang in the Senior Choir and served as the Women’s Day Chairman and Church Anniversary Chairman and also as a Trustee.

The scholarship deadline for 2022 was Friday, April 29.